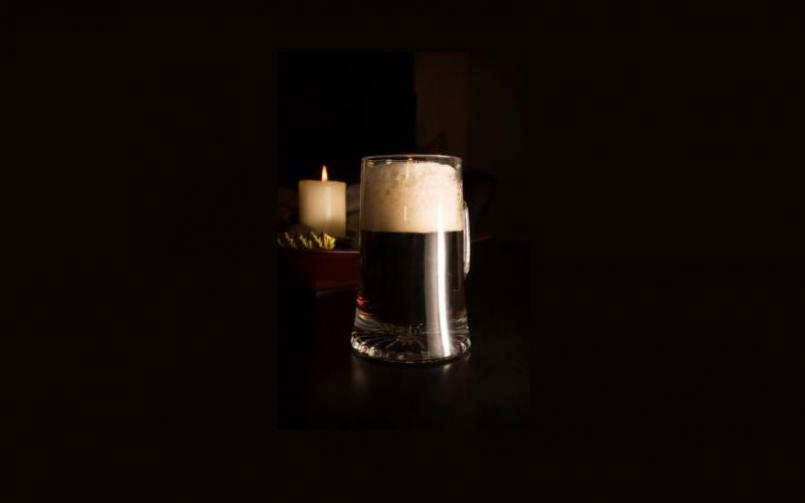 Another Pub is in trouble. Money has been carefully spent on refurbishing it in an effort to entice in new customers (and keep the old) and stave off the recession by keeping the offering fresh. However the menu and the kitchen team have not been subject to the same refurbishment as the owner has not had an input into this area of the business. The owner is now concerned that the grand reopening will be marred by the same mediocre food that was being served before the pub closed temporarily. Some money has been spent on the kitchen to bring it up to the standard required by the Environmental Health Officer.

The Food Service Scenario.  There was a short but varied menu of items which would be expected from a food pub.  The food was of fair quality but inconsistent as there are no written recipes and the chefs assistants cook from memory when the chef is off. The food operation had not been making money up to the time of the refurbishment.

Culinary Scene Investigation. On inspection of the kitchen it is immediately evident that it is badly equipped. There is a hob with only one ring working properly, the handle on the oven door is broken and the temperature gauge is broken so that all food has to be cooked at one temperature. There is an intermittent hot water supply. There is a serious lack of basic kitchen equipment.  The chef does all the ordering and the owner has not had involvement in this process before. The owner does not normally get involved in the kitchen operations.

Write a new menu with the owner and chef

Equip kitchen based on new menu

Train all kitchen staff in preparation and service of new menu. Owner actively involved in this process ( in kitchen during training)

Owner and chef given systems for managing kitchen.

The owner of this pub now knows how a kitchen operates. The new menu is a short one based on very good quality and mostly locally sourced ingredients. All the recipes have been tried, tested, costed, prices and written up in standard format and photographed for a consistent standard of service. These are the only recipes in use in the kitchen. Any further changes to the menu will follow the same process.

All chefs have been trained in the new menu and floor staff are also familiar with the menu having tasted all the dishes and had a training session in same.

All recipes are now available to the owner who can furnish to a new chef who joins the team.

The dishes are priced accurately so that the owner knows the margin is exact.

A weekly stocktake is carried out in the kitchen to keep control of stocks and have accurate financial information at the end of each week.

The most important part of this process is that the owner of this establishment is in now in control of the food operation in co-operation with the chef and will no longer be concerned should a member of staff need to leave.  The systems are simple to operate and as the owner now understands the mechanics of a kitchen operation, the stress of wondering is gone.

Even more importantly, it has given this owner a new understanding of the stress a chef faces when trying to produce a menu from a very badly equipped kitchen. Going back to the shop floor has been a revealing exercise.