Are Cross Customers driving our Staff Away? 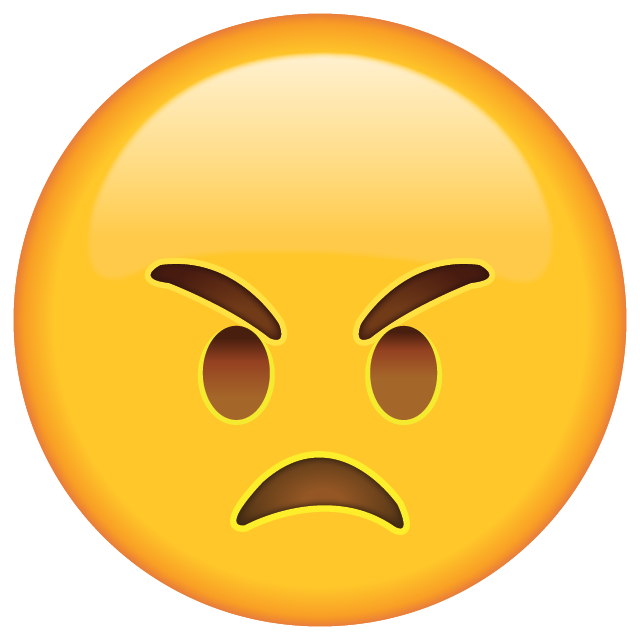 WHY ARE WE SO CROSS?

Alright, lets all agree that the last 18 months has not been easy for anyone. For some of us it has been the most horrendous, grief stricken, heart wrenching time we could have ever imagined. For others, it has been less so with business improving, opportunities opening up, new markets emerging, life enhancing career changes and renewed appreciation of those little things that make life extraordinary.

We are coming out the other end of this now. Whether or not you think that the government has done a good job is not the subject of these musings. What is the subject is cross, mean, bad tempered, petty and downright obnoxious customers. Being back on my travels across the country in a professional capacity and working with owners who have been to hell and back, a recurring theme has emerged. People who are now back out there in throngs are for some reason really irate. Irate at the government (a conversation for another day), irate at the transport system, irate at the health system, irate at other motorists, irate at airlines and airports in general and a myriad of other of life’s little trials. But, they appear to be especially, alarmingly irate in cafes, restaurants, pubs and other service settings.

It was all going so well. Picture the scene, I am a student who has very thankfully got a summer job, out of the house, earning my own money, off the sofa, the pride and joy of my parents. Local café or restaurant server. All went completely swimmingly as a take-out model. People were so very well behaved, polite, thankful, queuing up while swopping amusing anecdotes with other well -behaved queuers. In sunshine or rain, it didn’t seem to matter, good natured banter was the order of the day.

Then it all went absolutely, horribly wrong. Indoor dining recommenced and the gates of Hades were well and truly flung open. Having met dozens of industry owners and staff over the last number of weeks, they are punch drunk from rude, aggressive, mouthy, impatient and downright belligerent customers- and that’s before they have even got in the front door! A weary owner recently voiced his exhaustion with it all ‘I just can’t take it anymore’.

What is going on?