When Cooking is no longer Fun 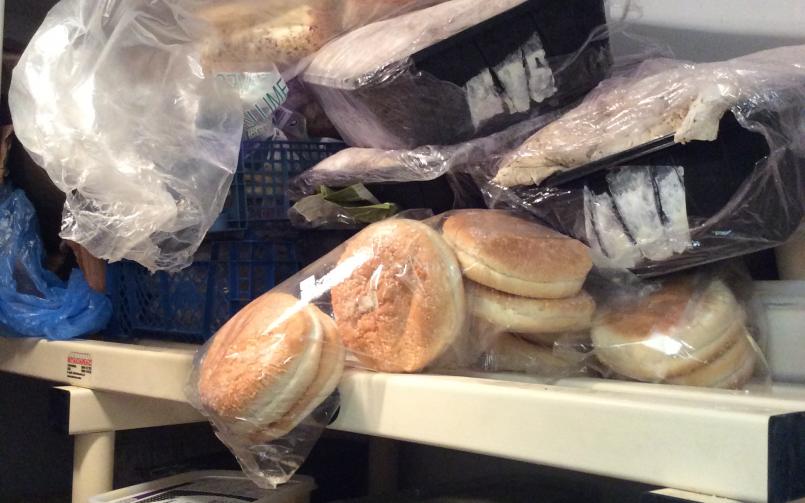 Taking a perfect apple pie from the oven, transforming a bowl of ruby raspberries to a soft summer fool, poaching wild salmon to dusky pink; these are some of the exquisite pleasures of being a cook. To those for whom food is a fascination and constant source of satisfaction, cooking is not only therapeutic but almost a sacrament. It satisfies so many senses; sound, taste, touch, sight, smell.

Never has food and cooking been so topical and divisive. There are those who eat to live and those who live to eat. Some are satisfied by fodder, while others are purist in the extreme. For many, food is a way of life and a means to earn a living. This is when a pleasure can become an intolerable burden and the availability of chefs becomes the hottest topic in food.

Rene Redzepi of Noma in Denmark has recently written of his journey as a chef. It seems that Rene behaved like a megalomaniac in his kitchen for quite some time before the light dawned. He has now created an environment in which people are respected, valued and rewarded for their efforts.

The last ten years has seen seismic changes in the profile of the chef. Time was when the chef, other than a notable few – remained in the background and was rarely seen, much less heard. This was not entirely fair to those who worked hard to create beautiful food. The Maitre D’Hotel or Maitre D’ as he ( most commonly) was known worked as a conductor to seamlessly blend a team who delivered memorable experiences to each and every customer.

Enter the ‘cult of the celebrity chef’   changing forever the way we view food and cooking. It appears that cooking has become a spectator sport with more people watching others doing it than doing it themselves. However at a commercial level, it has spawned a generation of ‘bad boy’ ( usually boys) chefs who have, in my humble opinon wrought havoc on the future availability of quality chefs.

Shouting, swearing, mental and physical abuse was present in some kitchens always, but was never an acceptable way to behave. Such chefs were viewed as the bullies they were and managers / maitre d’s kept a tight lid on them. The ‘celebrity chef’ changed all this. The most high profile ones ( brilliant though some of them are) and usually the most badly behaved suddenly became box office hits. Aspiring chefs and the public were given access to a previously hidden world and it seemed this world was habitually loud, aggressive, abusive, physically exhausting, emotionally draining and generally on a par with low level warfare. The fact that well run kitchens are quiet, organised, orderly and respectful places has been totally lost in the noise of prime time television.

This in turn attracted to the industry some of those who found this an exciting prospect ( God alone knows why) and they in turn perpetuated this type of behaviour. So, here we are some twenty years later facing the biggest crisis in chef talent in living memory.< Interest in food  and cooking is still growing exponentially with all forms of media showcasing chefs/ cooks and many superbly talented teachers. However, it is still the ‘bad boys’ who are making all the noise and the more noise they make, the worse the chef crisis will become.

A defining moment for me in my role as advisor and business mentor to those both entering and already in the industry,was when a young man asked me the following question ‘ I am going to London to work as a trainee chef in ************. I was just wondering how much physical abuse should I be willing to accept’ ? I can still feel the horror of that experience. Imagine that his view of the industry was that he should accept that he would probably be subjected to physical abuse in a kitchen where he was hoping to learn how to be a better cook! What a desparately sad reflection on the state of our industry which so many of us love.

So, the shortage of chefs is due to many factors, there is no doubt. However, decades of appalling behaviour by a few celebrity ‘bad boys’ has helped to wreak havoc on the dreams of those who still love to cook. Taking an apple pie out of the oven with the eye of a mature, emotionally secure mentor watching is an entirely different experience to being screamed at by an egotistical idiot whose emotional growth stopped at fourteen. Teaching these young men and women emotional self regulation, self awareness and respect for the team who make up the restaurant experience is as critical as learning culinary skills.