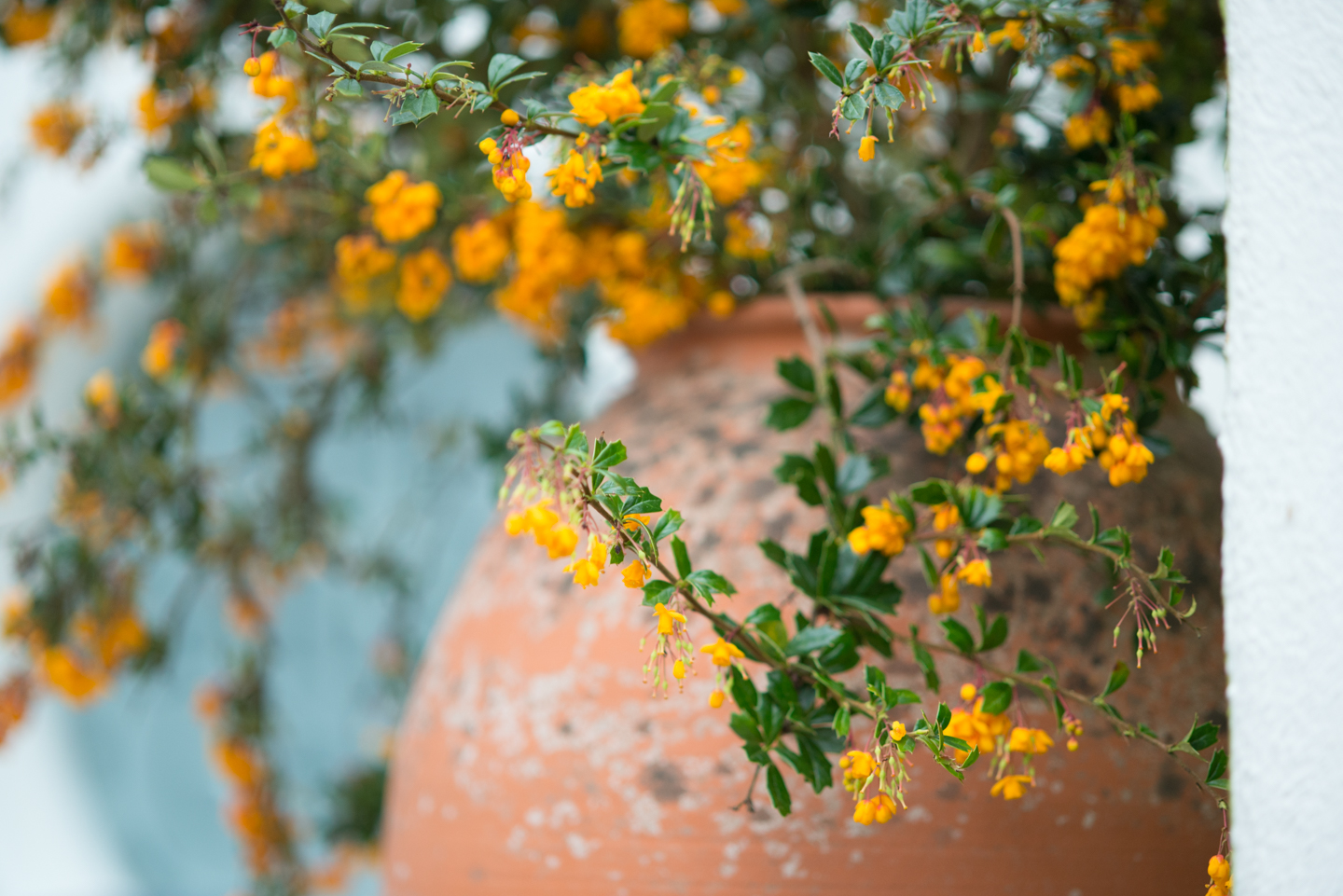 For a country which has been gifted with some of the greatest natural food resources in europe, Croatians take their culinary tradition fairly lightly. Having recently extolled the virtues of our little shoreside haven, we went on to discover that great food is a somewhat infrequent occurence in this neck of the country. We were about 20 minutes south of Dubrovnik in the exquisite village of Cavtat, a stones throw from Montenegro.

There is a uniformity in the offerings which can become monotonous and the obligatory fish paste starter does poor justice to the dizzying choice of fish in their sky blue seas. Menus are short, terse and functional and should one pick up a menu from one restaurant and wander into the neighbouring restaurant, it would be possible to use that menu to order the meal, doubtful that the chefs would notice. The settings for these restaurants is so beautiful, the lack of imagination in cooking could be just about forgiven. As the climate is so warm, all are terraced and many are almost in the sea, one such spot where it is possible to get a simple fresh lunch is Pjoseidon, a terrace, tucked under a few ancient drunken conifers at the harbours edge. It overlooks the water polo ‘pitch’ in Cavtat. Water polo is very big here and practice is fast and furious. Watching a match one evening, as well as great swimming skills, the most visible interaction was that of opponents trying to drown each other! The referee did his best and barked at anyone who was submerging their opposite numbers head with one hand while reaching for the ball with the other. All good clean fun, I’m sure which give a whole new meaning to ‘team sport’.

Back to our culinary travels. Musing over the lack of detail in the menus, I now put it down to the fact that in some cases, they are written in eight languages. That would surely call for tight editing. No room for culinary waffle when the menu runs to 18 pages with Russian, Italian, French, English, Greek and numerous other translations of Mackerel, prawns, squid etc. Keep it short and to the point.

The same approach seems to be taken to the cooking though and this is where we wondered. Is it that the culinary arts have not had an opportunity to emerge in a country preoccupied with keeping their borders safe? Could it be that when Tito held the entire region together, his ministry of food and tourism was not running at full tilt? Whatever it is, there are some fairly poor restaurants about and just when frustration was setting in ( after all we couldnt eat the scenery) we found a few gems.

Hotel and Restaurant Major which opened in 2009 is situated on a back road which meanders towards the hills above the airport, it has a spectacular view of the valley below,  the sea beyond adn a deliciously refreshing breeze in the evening sun. The owners will pick you up from your hotel or apartment and drop you home. Now thats service!. The menu immediately alerted us to the fact that this was going to be different. Written in a more French style, it promised delicacies which we had not yet seen on any menus. A basket of hot homemade rolls hit the table with a ceramic spoon of deeply fragrant tapenade. No fish paste???

Suffice to say that we had a very delicious meal, scallops, homemade linguini with prawns, fresh garden( their own) vegetable risotto, sauces with  a depth of flavour missing since we arrived. All around us, we could hear the same mutterings, ‘ best in the area’  ‘definitely better than the village’ we’ll have to come back’.

Ever one to get to the bottom of a mystery, we summoned the chef. A shy young man emerged from the kitchen and explained that he goes on a culinary odyssey each winter to other countries to keep learning. He has already set up a three month mentorship with a ‘brilliant’ chef in Holland for the coming off season. The mystery was solved, he has been out and about and hungry for extending his knowledge. Anna, the manager explained their vision. They are trying to set up a food trail in the area with similiar businesses so that all will succeed. Good Food Ireland came to mind! They also own Cafe Ancora in the village which has great tapas ( try the olives and the oils) and the best selection of wine by the glass.

Definitely worth a visit, check it out on trip advisor for more reviews.

A few others where food is good quality are Konoba Kolona ( not great location at junction between roads overlooking bus station, but nice staff and good food. Also Dalmacija Restaurant which is great for all those steak addicted Irish men.

Also had great meal and surreal chat ‘as gaeilge’ with Ivan in Restaurant Pupica in oldtown of Dubrovnik – very good food. Ivan will bamboozle you with very impressive Irish and show off all the GAA jersies. He swears he spent six months and lots of kuna getting drunk in every county in Ireland. Whatever floats your boat! He can speak Irish in about ten different county accents so maybe that was picked up while under the influence as well.

Restaurant Kamice on the old harbour wall in Dubrovnik for good fresh no frills seafood.

Back to Dublin to lashing rain – lovely.