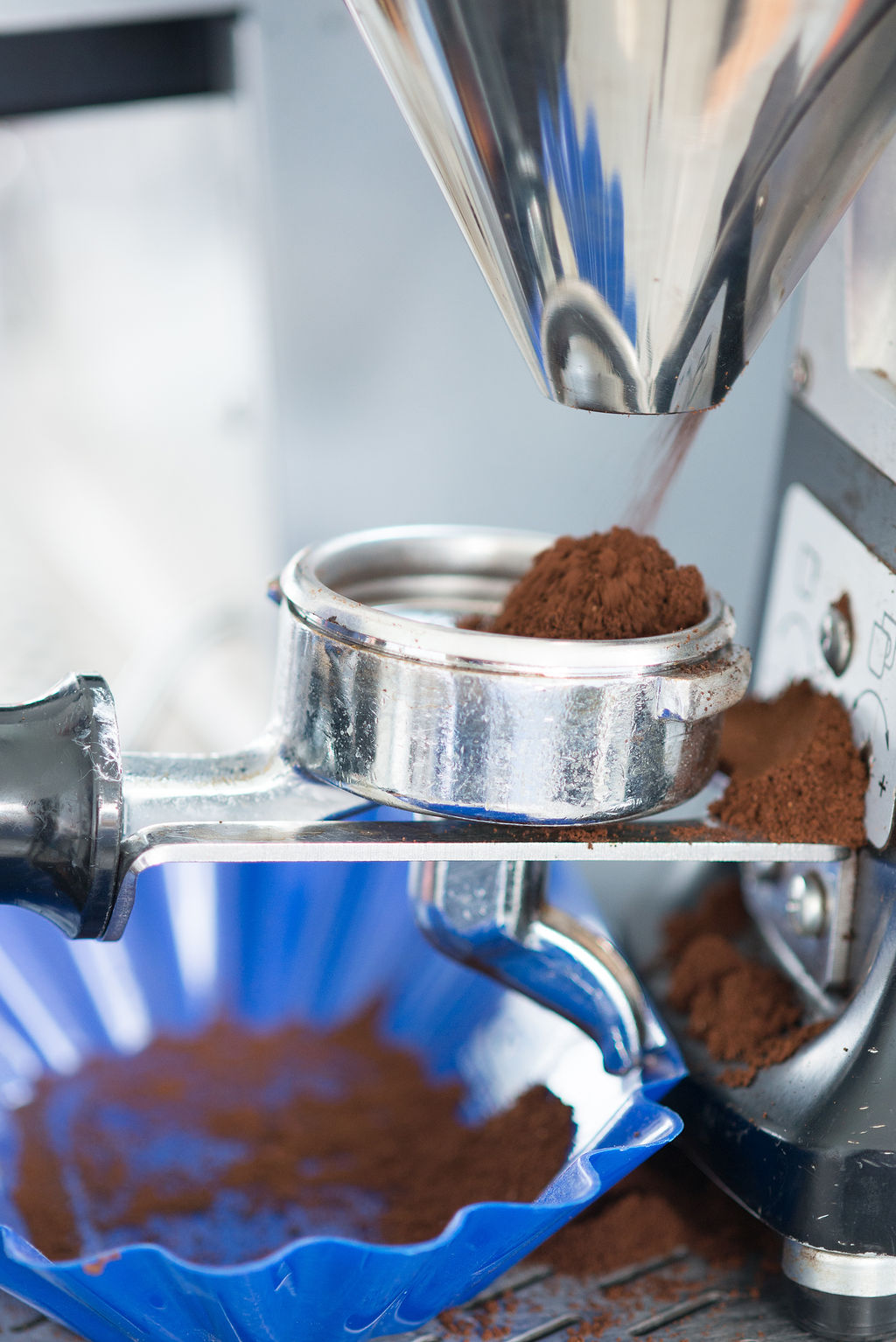 New restaurants openings are interesting. Many bring new ideas, push out untried concepts, expand our knowledge and exposure to world foods, new technology and streamlined processes. Most new openings include P.R, saturation coverage on social media and hoards of excited foodies following the next best thing. Some survive, many don’t.

What is much more interesting though is those that do survive, those that have weathered not one, not two but often three major recessions. What are they doing to achieve this phenomenally difficult position in a brutally challenging industry? Many of these restaurants are unknown outside of their own fiercely loyal customer base, or are completely under the radar and simply plough on day after day, year after year, doing what they do and getting on with it.  Some have never won a single award, others are highly decorated. Some are third or fourth generation family businesses, other are corporate. The Trocadero, almost sixty years, King Citric, over three decades, The Sherwood Inn over four decades, Isaac’s -Corkhttp://isaacsrestaurant.ie/, two and a half decades and counting, The Red Bank- Skerries, Chapter One,  L’Ecrivain, all heading for a third decade;  The Lobster Pot –Ballsbridge, in its fourth decade; Rinucinnis, Kilkenny; Cafe Paradiso-Cork; Chez Hans Cashel; – in fifth decade and so many, many more. 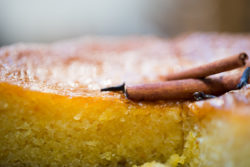 For those venturing into this industry which does not suffer fools and lays waste to half baked dreams, it is not the new kids on the block that need to be studied, but those who keep to the basics day after day. Danny Meyer, the great American restaurateur stated in his essential read ‘Setting the Table’

‘’When the economy goes sour, there are three different types of restaurants that do well; the smaller scale neighbourhood restaurants that don’t ask much of you; those that have banked enormous good will by offering great value during the boom; and those with a proven record of excellence, a sure thing’. 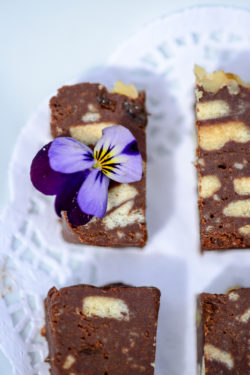 Those who survive through boom, bust and boom again are the ones to be admired, respected and emulated. We are currently in a boom we are told, now is the time therefore to beg some of these industry survivors to share their insights on resilience.