TIPPING – WHAT IS THE POINT? 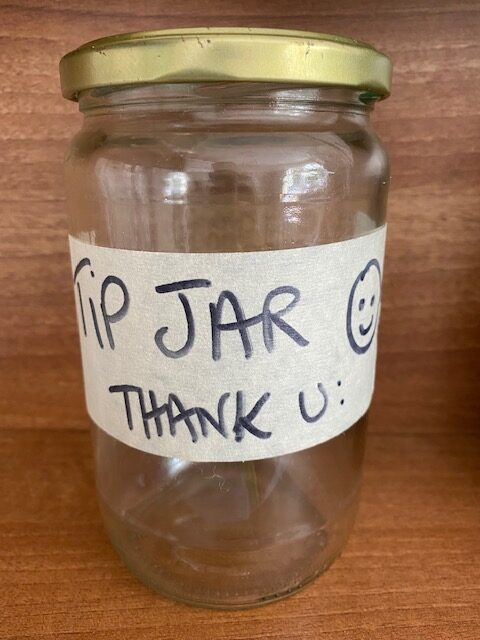 TIPPING- WHAT IS THE POINT?

So, how has it come to this? The government are once again legislating on tips. As a very naïve seventeen year old many years ago doing work experience in a Fine Dining 5* restaurant, I made the startling discovery that my tips (as the only girl, I was a bit of a novelty) were not alone not reaching me but the rest of the ‘guys’ were sharing them between themselves! This was revealed when I began ‘walking out’ with one of them. It seems that there is nothing new under the sun.

Start the ‘tips’ conversation with anyone either in or out of the restaurant industry and battle stations are instantly drawn. Sides are taken, trenches are dug and missiles are flung with abandon. If you happen to be having a lull in a dinner party – just throw in ‘So, what do you think about tips?’ and watch the party ignite.

Danny Meyer, the legendary New York restaurateur and founder of Shake Shack, experimented  with eliminating tips six years ago. There appears to be widespread agreement (in America, where tipping is a cultural fixture) that tipping contributes to many unpleasant elements in the industry. This policy has since been reversed by the group as the emphasis shifts to Fair Pay and so the debate rumbles on.

Many restaurant owners do not seem to know that there is now a revenue interest in tipping, which complicates things immeasurably.  When this was first mooted in 2019, the Restaurants Association suggested the ‘tronc’ system which is used in Europe where everything is above board. ‘Instead, the RAI has proposed that its members should ensure that 100% of tips should go to staff. Only credit card tips should be handled by the employer, who will ensure they’re taxed appropriately. We think cash tips should be handled by a tronc master, which is a member of staff who will collect revenue tax from the tips and then distribute the cash tips appropriately between staff members’.

Anyone who has, is, wants to run a restaurant/café/pub business where tips are likely to be a factor needs to really get their act together about how this is handled. Whether or not it is a subject you want to engage with along with the far more pressing issues of simply staying in business, it would be unwise to ignore it. It is ultimately the individual’s responsibility to declare extra income for tax purposes, and the industry is still waiting for clarity – ‘plus ca change’.

There is no doubt however Tipping will long continue to be a point of debate.