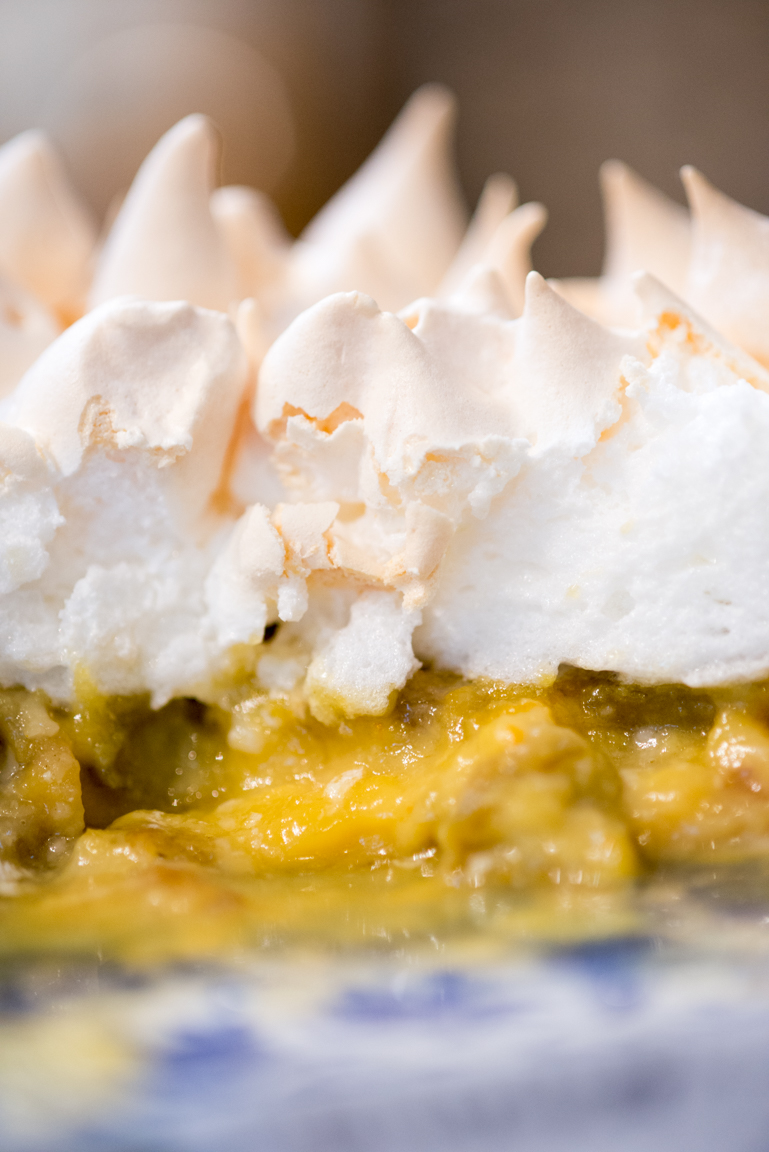 Having spent yet another day listening to a food industry client relate one unpleasant chef related incident after another, it is small wonder that chefs get a bad rap. The autobiographies of two of the most visible ‘bad boys’ in the industry confirm a suspicion that some chefs bring to the workplace a hefty amount of emotional baggage which would best be left in a psychiatrists office. Experiencing the frustration, annoyance and downright puzzlement of restaurant, cafe, hotel and pub owners at the behaviour of chefs, it may be time that the industry has a serious look at this issue.

In how many workplaces would the following behaviour be tolerated; refusal to discuss changes to the menu, refusal to even entertain the idea that there might be something to be learned from another chef/teacher/colleague, refusal to write down recipes, refusal to go anywhere near pastries, breads or anything that is deemed to be ‘woman’s work’, refusal to engage in conversations to amend their behaviour, refusal to behave in a way which most normal people would accept as mature i.e. not shouting, screaming, throwing objects at staff and not routinely reducing their own and front of house staff to tears for daring to question or relay a customer comment?

It is quite bizarre that the hospitality industry is in a tailspin because of the shortage of ‘talented’ people and yet, remains relatively silent on this corrosive and poisonous aspect of an industry from which millions make a living. A colleague relayed the tale of a seventeen year old who earlier this year went to work in a professional kitchen with a view to making it a career. Within one month, this young man had been ‘taken apart’ by the head chef and left on the verge of a nervous breakdown. Before anyone cries ‘snowflake’, this young man had serious potential and grit. He, like others is now lost to the industry for ever.

At the usually excellent chef gathering in Galway #foodontheedge a few years ago, Mark Moriarty, a supremely talented young chef who had taken a well deserved global award, put it to the assembled gathering that he was a representative of the new generation who were willing, able and eager to learn. He added a caveat however; that they would not be prepared to put up with 80 hour working weeks, intolerable working conditions and poor behaviour. He presented his case in a measured, calm, articulate manner. It was difficult to read how it had been received.

How does an adult think it is acceptable to come into work in a foul mood day after day after day, bringing issues to the workplace which should be left at the door? There is not a human being on the planet who does not have ‘issues’ to deal with. Every single adult will have a myriad of personal bits to be sorted, but on entering the workplace, these need to be set aside while the job gets done. Dealing with these is for another forum, of which there are many now available.

Owners, particularly pub owners who add food to the core business, express absolute astonishment and disbelief when confronted with this type of behaviour. In most cases, they will never have experienced it before and are bewildered when an individual who appeared – to all intents and purposes – normal in an interview will morph into an unhinged raving lunatic right before their eyes. They are ill equipped to deal with it as they may have heard about it, but don’t know how to confront it.

It is a great pity that the majority who are talented, calm, mature chefs, are largely silent on this issue. Some of them will have experienced this behaviour and will be anxious to put it behind them, some don’t know how to deal with it, while others continue to assert that it is no longer a problem. This is simply not true. Continued experience to the contrary on a weekly basis contradicts this. Sitting across the table from emotional owners, staff and horribly damaged victims of these bullies continues to concentrate the mind on keeping this on the hospitality agenda.